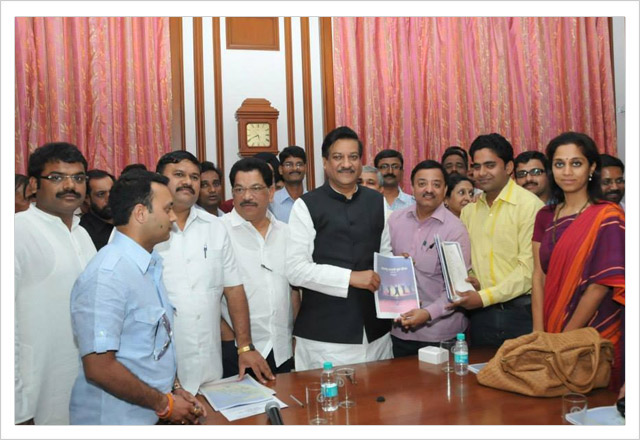 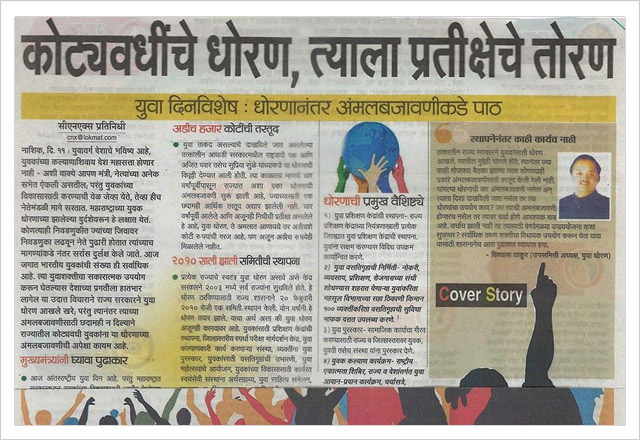 Considering the youth population of the age group of 13 to 35 years of age, it is possible to implement various schemes of youth welfare, through which the state’s youth strategy is formulated, according to the country’s youth policy.

Under the guidance of Navi Maharashtra Yuva Yojana, campaign convener Supriya Sule, for the last several years Workshops were organized in different districts of Maharashtra to announce the state’s youth policy And the views of the youth were learned through them. A Youth Draft study form was prepared The final draft of the manifesto was handed over to the then Chief Minister Prithviraj Chavan on 12th January, 2010 by Supriya Sule. The entire Youth Policy manifesto was organized in the Joint Committee of Mr. Vishwas Thakur as the President of Arts and Culture Sub-Committee.

I will build my country… 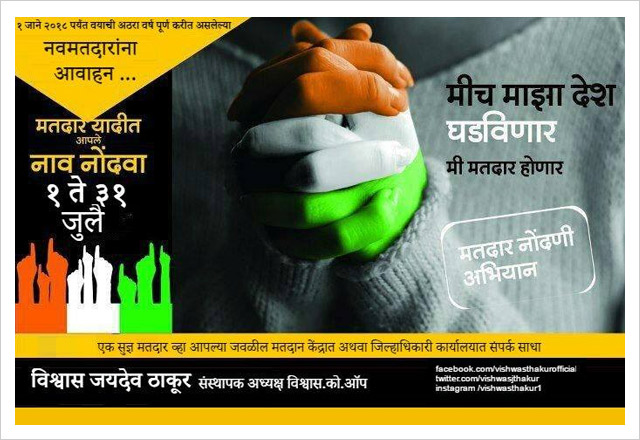 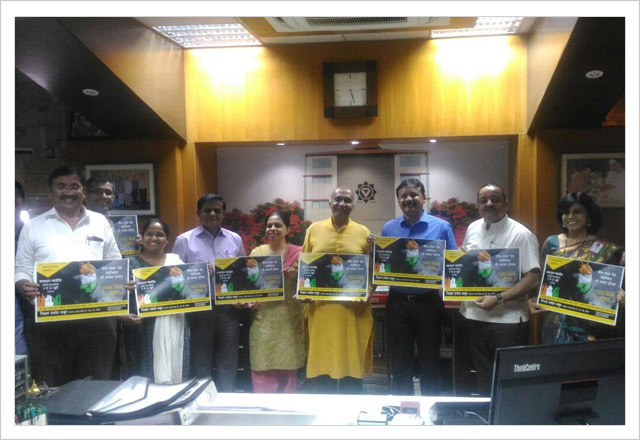 Efforts will be made to give this voter registration campaign to new voters on behalf of the trust. Voter registration application was made available for the nominations in different branches of Vishwas Co-op Bank’s Nashik city. Similarly, youths were appealed to become voters through posters in various colleges.

Celebration of the Happy 2016 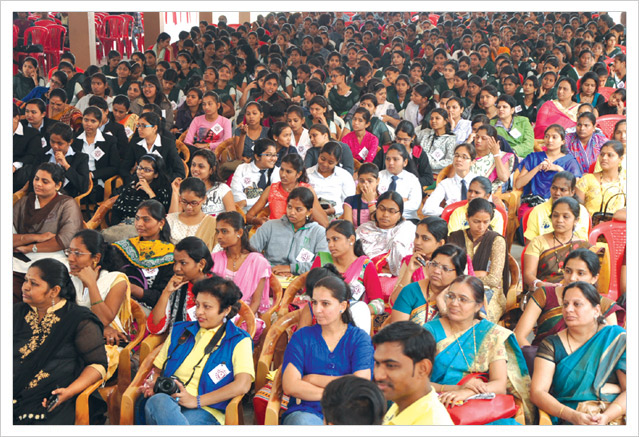 The event was organized by the slogan ‘Hamari Daud Sapno ke Aur’for girls of 15 to 35 years of age. Dr. Supriya Sule has guided. The main purpose behind this is to create a capable citizen of the country.Young people with incomplete knowledge of current era of era erupt in the delusion of the Internet The discussion took place on a number of topics such as how to use this class for the benefit of the society as well as for empowerment of the society. In the future, organizing workshop training camps for the overall development of these young women. It will focus mainly on education, health, empowerment and security issues.

To create a strong and ideological platform for the rights of the intellectuals, the ‘Youth World magazine’ was created. This issue was strongly welcomed to give definite direction to modern life consciousness. The scope of the various types of writing is the feature of contemporary subjects to prioritize and reduce the horizons of thought. “YouthWish” was a popular magazine as an expression of the artistic qualities of the youth. An informative account of language, life and culture that explores the language, the story, the novel creation process, the interrelationship of the views of the great person is the source of strength. Books of various languages, book information, writings creation process, readers’ inquiries Celebrity writer v. W Believed by the affection of Shirwadkar and Kusumagraj, the dying person, Shivaji Sawant, Thakur has become a friend of the youth for a short time to express the thoughts of the writers and poets in rural areas through the hierarchy of books.

The specialty of a young man, who is pointing to “Punjab” questions, is an awareness of the transformation of Indian society. Thakur visited Punjab with some of his friends and explained the kindness of the questions there. Discussion of Punjab’s people, administration and the mentality of the Punjab is a buzzword with a long article of ‘Punjab Yesterday, Today and Tomorrow’, Punjab Question-A Review. Information about the health, education, social, cultural and sports sectors is useful. The task of building a new conceptual consciousness to create an educative generation has been done through the Youth World. Public awareness of scientist, anti-superstition science movement, environmental awareness and anti-corruption articles are explorers.

The reflection of any era is emerging from the media, public, and the true picture of society. In a way, it has history of running a society. The fundamental responsibility of preserving the history was through the editing of the Thakur by the youth, and the readers responded with a spontaneous response.

It is worth mentioning that the intimacy page of the data and the supplementary supplement to the internal writing. 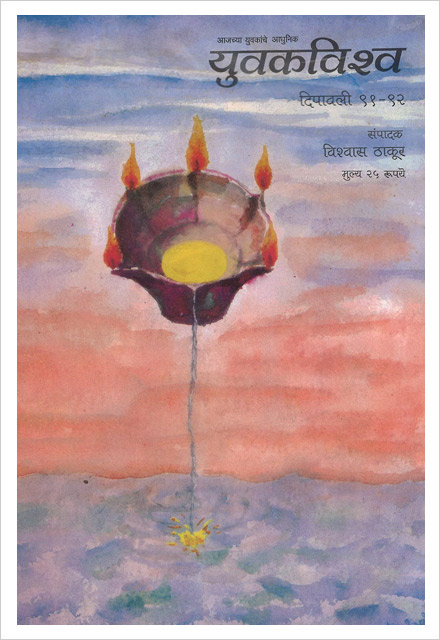 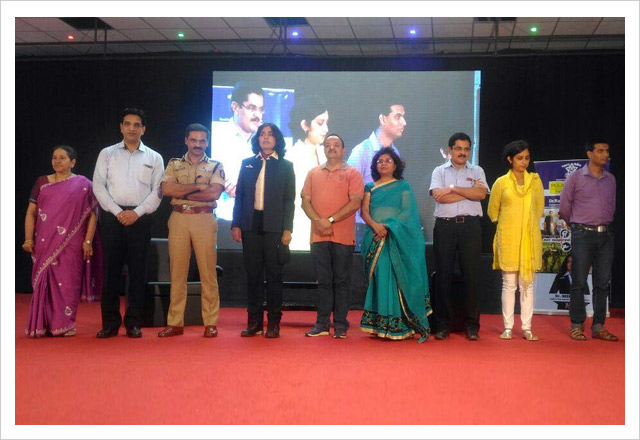 In this interview, Dr Seema Rao urged women to be able to stand in front of any situation without lowering themselves, and gave tips to the youth to review them. The youth Yuvati responded enthusiastically to the program.