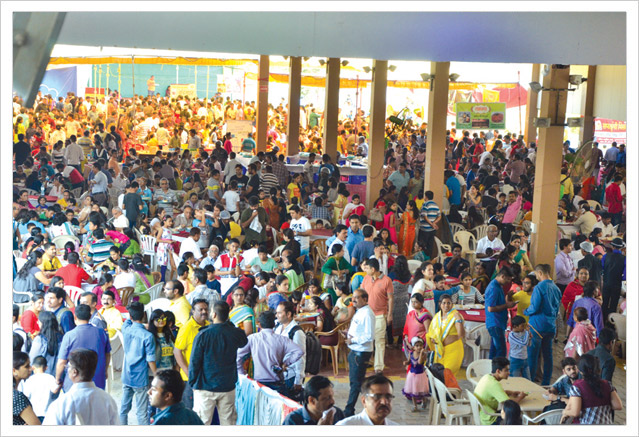 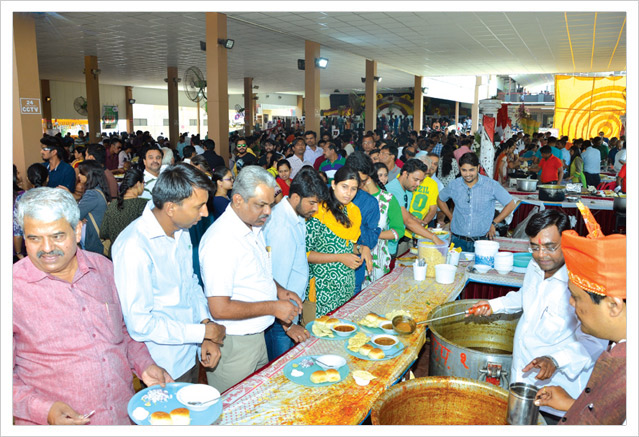 Vishwas Sankalp Anand ‘under the initiative of Thakur, the’ Missal-Sarmisal ‘festival was organized on Sat 20 and Sunday 21 February 2016. Many varieties of pajamatite sauce mix were made available with their features.

There were rows of grains for the taste of masala. Nasikarkar got the opportunity to take a variety of black masala, Tarvari, Vrishi Rope, Kolhpuri Panjanyat Misal, Onion-Garlic without Jain Misal, Mix of Fastness and Diversity at one place. The exhibition was organized on this occasion. 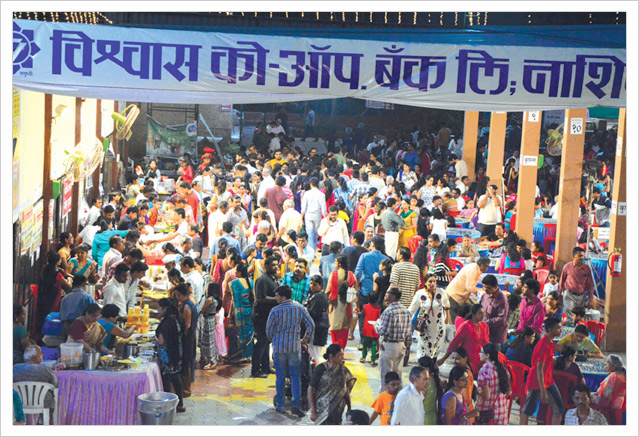 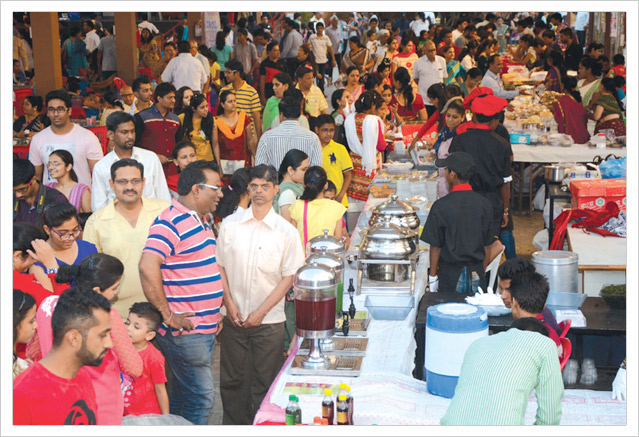 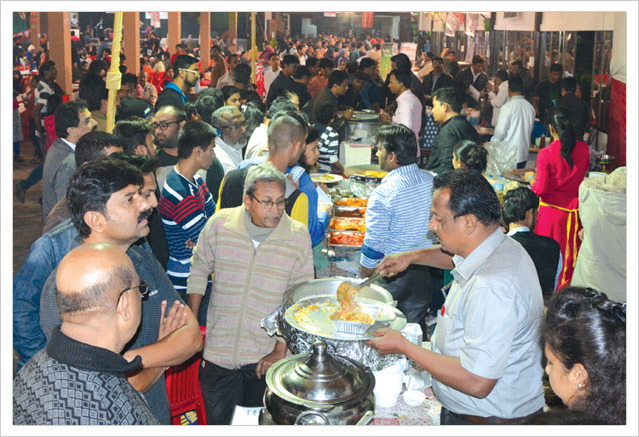 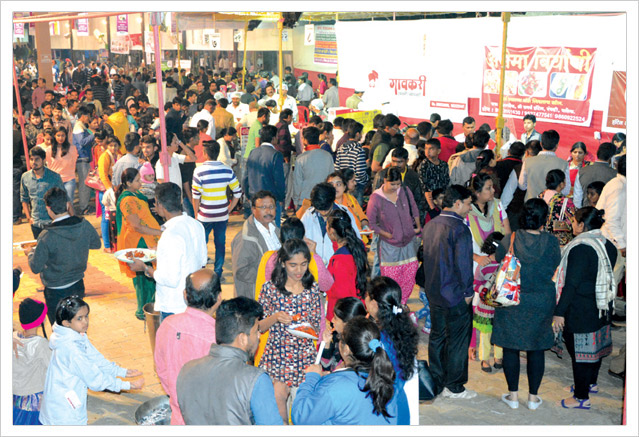 Non-veg Festival 2016 was organized by Vishwas Sankalp Anandacha ,Vishwas Group’, which is a blend of authentic Tasty Phenjanit Chavya. 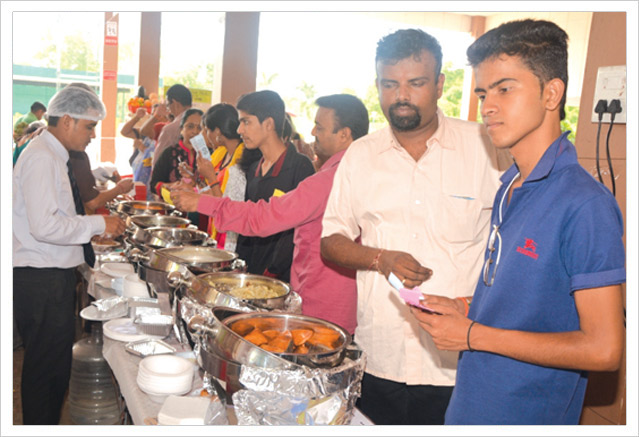 Between the 1950s and 1990s of Pethesh Vidyalaya, the students of ex-students of Class 10th (Grand-Gate-to-Gader) were organized in the title ‘Mitra Pethache’.

On Sunday, 20th November 2016, at 4 pm to 10 pm Trust Trust at Savarkar Nagar, Gangapur Road, Nashik. This gives us an opportunity to meet and talk to old friends of our school. Various special events were organized on this ‘Grand-Gate to Gather’ occasion. Over 1400 former students participated in this.

The group ‘LMH-84’ has been established in Pathe Vidyalaya, Nashik, 1984. As his coordinator, Vishwas Thakur He had organized a very special snatch of Lamhe-84.

There was a gathering of fun, chat, stage, entertainment. Guruvayya and his wife were honored to devote their gratitude towards Guruji who did the sacred work of knowledge. The first snehamela will be held on Sunday 28th December 2013 and the second snehmealava Sunday on 29th December 2014 at Nashik. The study has been approved by them and this whole trip is being done in collaboration with American Government and the four have also been given political status.

In a ten-day study course, Thakur examined the presidential election process by meeting the Democratic and Republican party officials, their political leaders, representatives of various newspapers and political analysts.

Presidential election process in the first phase of the decisive phase of special political affairs or getting displayed to caughannahi in Washington DC, New hemasayara and siyatela The running state elections, the primary round of the opportunity to participate milalivisvasa Thakur was 20 years of social and political sectors nationalist ajapara the establishment of the Congress Party Yanta many political developments are particularly active.

Under this initiative, in the year 1970, Mr.Shard Pawar, Vitthalrao Gadgil, Mr. George Fernandes, S. S. Joshi had gone to the US to study the election process of that time.

This is the first time that these four people of Maharashtra are getting this first time. The US government invites four representatives from one country to the US for presidential elections for the US presidential elections, which will be held every four years. After this, India’s number will be coming back after 50 years. Mr. Vishwas Thakur’s election Vishwas co-op Bank Ltd., is celebrating the glory of Nashik.